Cycling a Lifeline for Extreme Cyclist 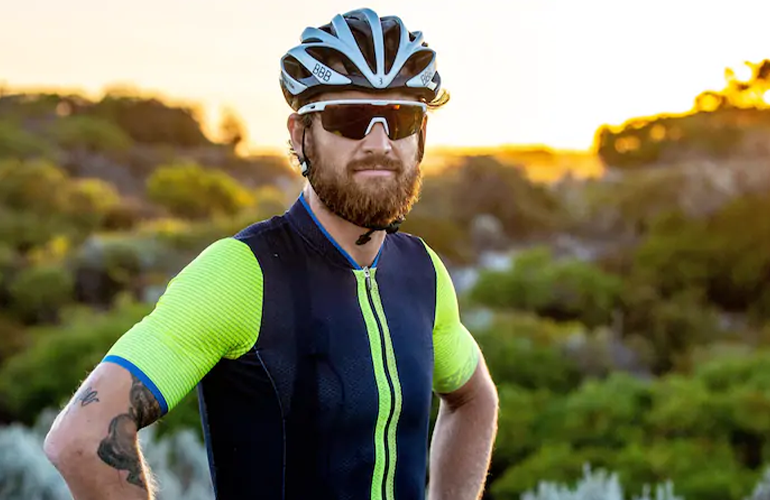 One of the world’s most extreme cyclists will suit up for the state’s biggest road cycling event to give back to the community and the sport he credits for maintaining his mental health.

Adventure cyclist Jack Thompson will take on the 205km 5 Dams Challenge on April 7 to raise money for Lifeline WA.

The Dams Challenge is a Bicycling WA event that takes more than 2,000 participants from Champion Lakes to as many as five dams across the Perth region.

Lifeline WA is the charity partner for the shortest leg, the 53-kilometre 2 Dams Challenge.

The event will be somewhat of a change of pace for Mr Thompson, who cycled 52,000 km last year, including in some of the most extreme environments on earth, up to 20 hours a day.

He described the partnership with Lifeline WA as a “great fit” because he and many other riding enthusiasts used the sport to maintain their mental wellbeing.

“Cyclists from all walks of life use cycling as means of overcoming their own personal mental health battles,” he said.

“Personally, I found myself in a very dark place about 8 years ago, and that was when my father reintroduced me to cycling which gave me something to focus all my energy on.

“Had it not been for cycling, there’s a good chance I wouldn’t be here today.”

Mr Thompson said the circumstances surrounding his first Dams Challenge in 2017 were a powerful example of how the sport could help people.

“Just prior to the start date a close friend of mine was killed while cycling the roads, so I decided to pay homage to him by riding the event twice without stopping,” he said.

“This allowed me to deal with the death of my mate.”

Mr Thompson said his return to the Dams this April would be focused on helping others.

“This year I want to ride with others and share in their success,” he said.

“It is about chatting with others and sharing my story of mental health with other riders to show them what is possible if they put their mind to it.

“Riding a bike for hours on end is enjoyable for me but riding my bike with 2,000 others and watching them smile as they reach the finish line and realise their goals is even more enjoyable.”

“When someone is one of the best in the world in their sport and they speak openly about their mental health journey it can go a long way towards helping others find the courage to seek help,” she said.

Mr Thompson is raising funds for Lifeline WA at this year’s event by running a competition for a local overnight adventure ride and the opportunity to win an all-expenses-paid ride with him for a day.