Deaths by Suicide Decrease in WA 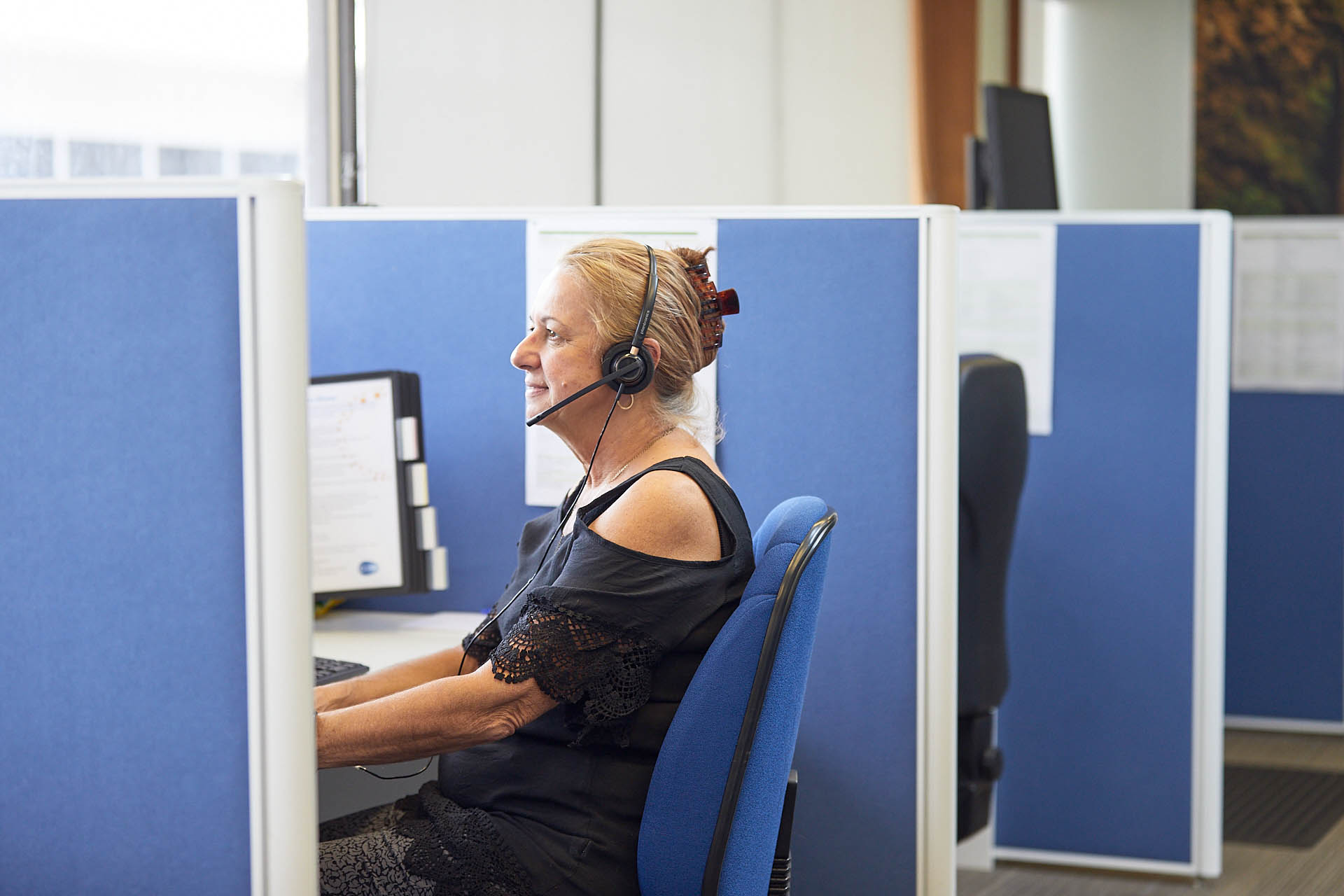 Lifeline WA said it was encouraged by new figures which showed the number of suicides in Western Australia had decreased slightly, but there was more work to be done to prevent suicide.

The Australian Bureau of Statistics data released today showed that 383 people died by suicide in Western Australia in 2018 compared to 409 in 2017, which is a 6% decrease.

However, the data showed that nationally suicide remained the leading cause of death for Australians aged between 15 and 44.

“Lifeline WA is pleased to see that fewer people died by suicide last year but it is still 383 deaths too many,” she said.

“We believe that suicide is preventable, and we will continue to work in raising awareness and delivering programs around the state aimed at preventing suicide.

“But Lifeline WA can’t do this work alone. We need the community to also be aware of the issues around suicide and help us to break down the stigma associated with speaking about mental health.

“We would encourage people to have open conversations about mental health, and to reach out to people they know are struggling.

“We hope that people remember that Lifeline is available to help them 24 hours a day, 365 days a year. We are just a phone call away.”

Other key WA findings from the 2018 national intentional self harm statistics include:

• Indigenous self-harm deaths among 5 to 17 year olds remain significantly higher, at 17 per rate of 100,000, compared to non-indigenous at 2.

The ABS Causes of Death 2018 data can be viewed here.