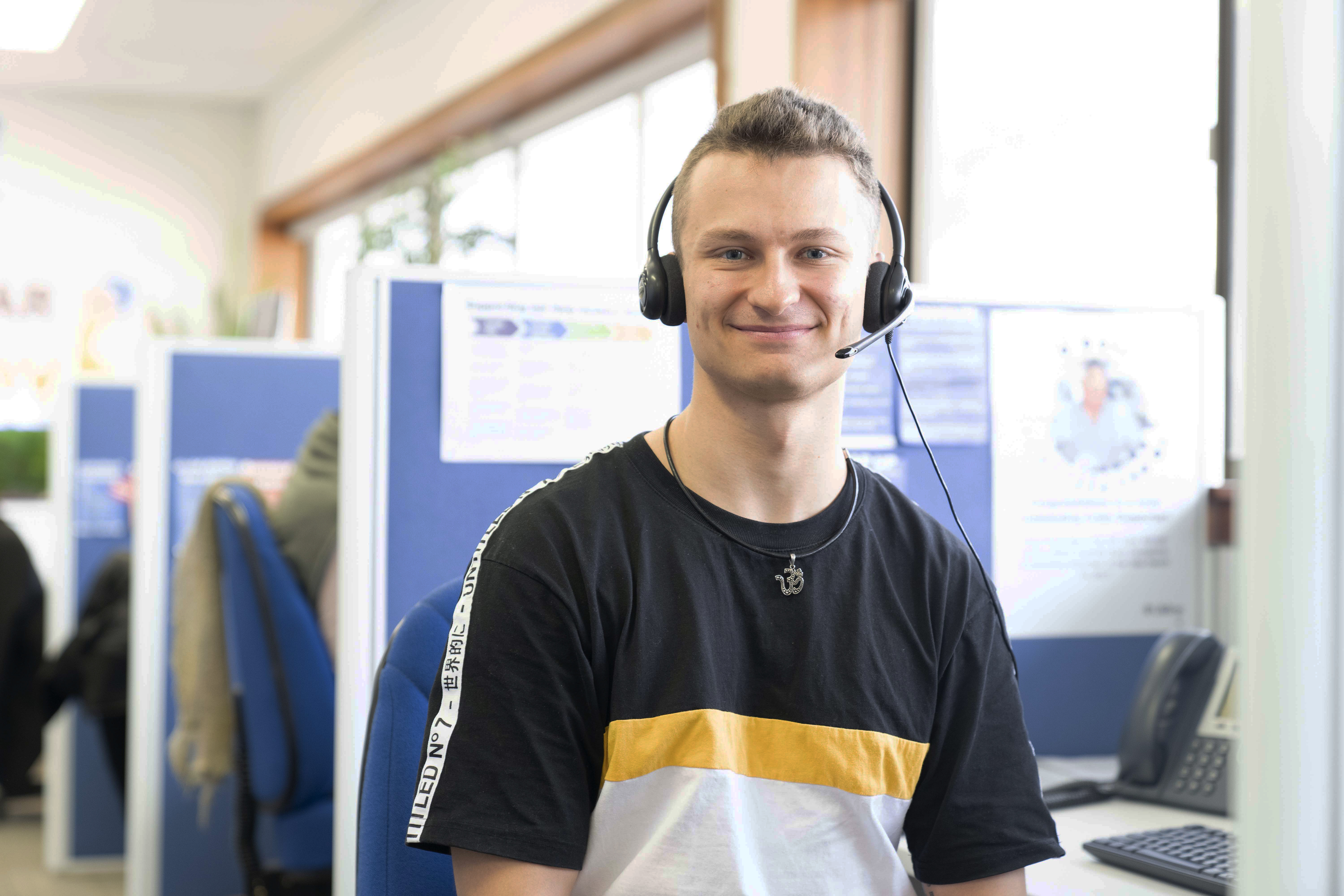 New figures show the Lifeline WA telephone crisis call centre in Perth has answered a record number of calls for help – more than 32,500 calls in a year.

Released on R U OK? Day, the figures for the 2018/19 financial year show the number of calls answered by Lifeline WA’s volunteer crisis supporters rose by 13.6% on the previous financial year.

There was also a 2.9% increase in the number of West Australians calling the 13 11 14 service, which was believed to be partly the result of more people being in crisis, but also due to the increasing awareness of the service.

Lifeline WA CEO Lorna MacGregor said the organisation has set itself a target to answer every call placed to the suicide prevention hotline by West Australians, which is about 46,000 calls a year.

“We are part of a national service, and in previous years, we have been unable to answer all the calls from West Australians, which have then been picked up by other crisis call centres around the country,” she said.

“We obviously want to help every person that we can, so in the past, it has been disappointing we haven’t had the ability to answer as many calls as we wanted to.

Ms MacGregor said Lifeline WA’s ability answer more calls was predominantly due to an increase in the number of trained crisis supporters, up from 178 to 202 (13.5%).

The figures show the WA organisation did not just answer more calls, but intervened in more at-risk and imminent suicide calls, answering more than 27,000 calls from people in crisis, which was an increase of 16.3% on the previous year.

Lifeline WA instigated 216 emergency interventions, calling police or ambulance to actively save a life at risk, which was an increase of 12.5% on the previous year.

Ms MacGregor said the most recent ABS data showed 409 West Australians died by suicide, and that today’s R U OK? Day was a reminder to reach out and ask people who may be struggling.

“We know that while more people are picking up the phone and asking for help, many others are suffering in silence because of the stigma that still surrounds mental health issues,” she said.

“Our advice is that if you think someone could be having suicidal thoughts, it’s OK to ask them directly. It may be the conversation they need to convince them to seek help.”