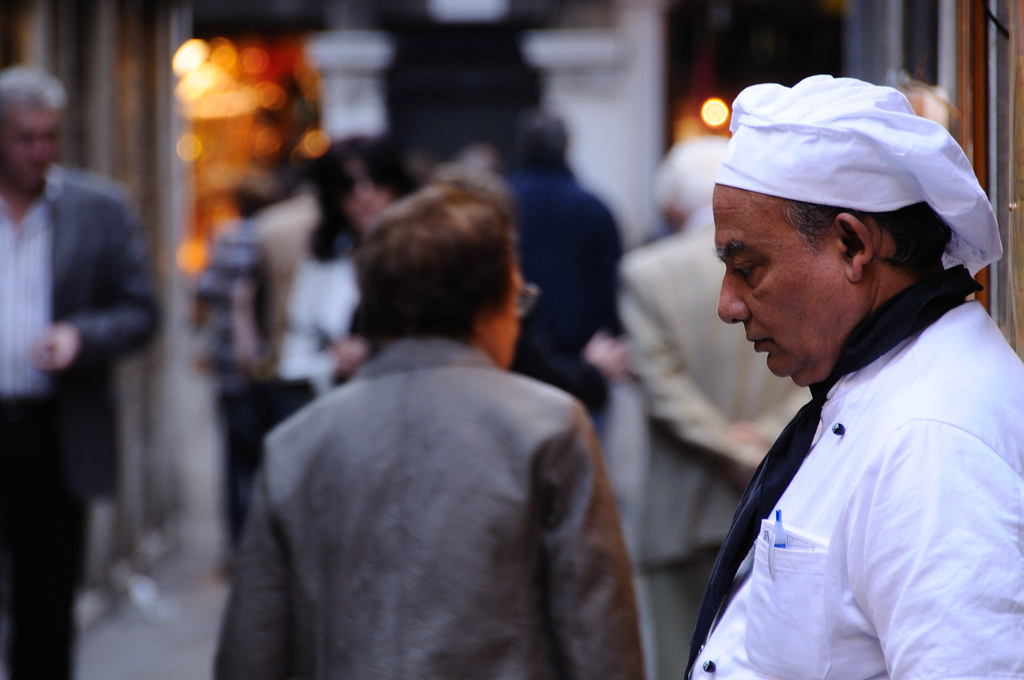 Balga resident Karen Almeida and her chef husband, John, have seen the pressures of working in the hospitality industry first-hand over the course of 23 years in and around professional kitchens.

Mrs Almeida said her experience with hospitality was one of physical and mental exhaustion.

“You’re under constant pressure to perform at your best all the time,” she said.

“Even if you are not feeling it you have to put on that happy face and push your stress and worries to the back of your mind.”

Mrs Almeida, who volunteers with Lifeline WA as a telephone crisis supporter, said a call from someone working in hospitality highlighted the importance of raising awareness in the industry.

“He said if he had an understanding employer who allowed him to deal with it in his own way, he was fine, but if that support didn’t come from management, the work did exacerbate his issues,” she said.

Her husband, John, who previously held roles as head chef in commercial kitchens, said the stigma around mental health issues in hospitality was a persistent problem.

“People only talked with me about mental health issues once they felt they could trust me and even then, it was more on a friend level than a boss-employee level,” he said.

“They did worry that it would hinder career progression as they may be viewed as unable to cope with more pressure.”

Lifeline WA has partnered with a new not-for-profit seeking to shine a light on mental health issues in the hospitality sector ahead of World Suicide Prevention Day on September 10. Healthy Mind Menu (HMM) is dedicated to promoting the prevention of mental illness, with a focus on people involved in the hospitality industry.

Lifeline WA will work with HMM to develop tailored mental health and well-being messages to promote to the hospitality sector.

Research has shown that although 80 per cent of hospitality workers report mental health issues as the greatest challenge in the workplace, most would not seek help because of shame and believe reporting stress would hinder career progression