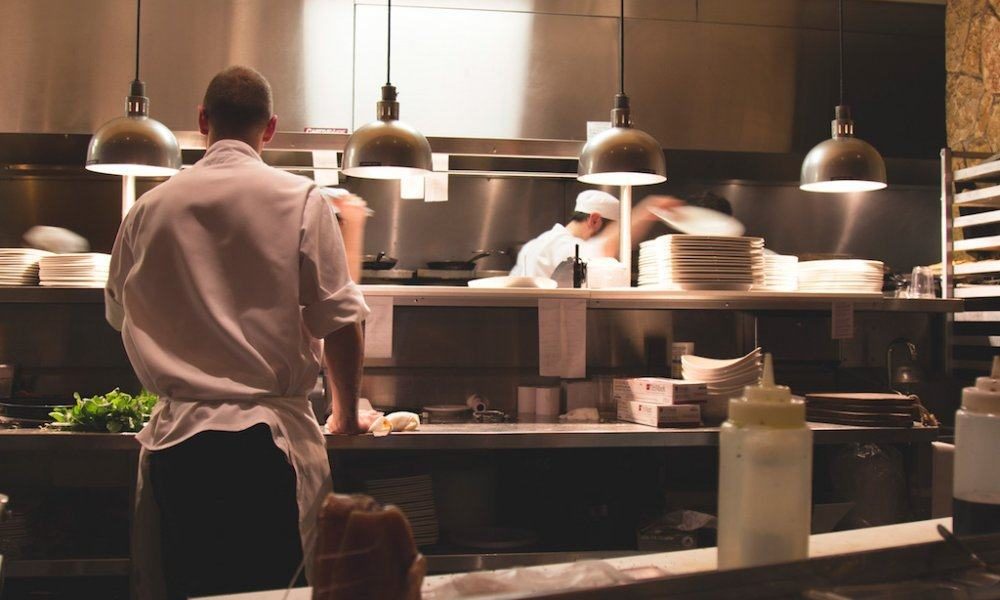 Well-known Perth chef Paul Zammit knows the pressures of working in the hospitality industry firsthand; his star was on the rise 15 years ago when his personal life fell apart, leading to several attempts to take his own life.

Despite his professional success, Zammit said he has struggled with mental health issues, and commercial kitchens were not a place to seek support.

“When I was an executive chef, I was struggling with depression and working 100 hours a week in a highly stressful environment, which only exacerbated my issues,” he said.

“I felt like I couldn’t turn my phone off and I answered all calls and responded to all emails right away.

“It was unsustainable for me, and I walked away from a well-paid, high-powered job because the pressures were too great.”

Now the owner of popular Subiaco restaurant Lady of Ro, Zammit said his experience was far from unique and many hospitality workers were suffering through long, isolated hours in silence.

“The need to constantly please customers, work on public holidays when others are spending time with family, the lack of support within the industry and the unsociable hours take a toll,” he said.

“I’ve seen far too many chefs struggle with the pressures within the industry and burn out or take their own lives.”

His personal experience drove him to speak out to help others in the past, but Zammit took it a step further by helping to found not-for-profit organisation Health Mind Menu (HMM) following the suicide death of a young promising chef.

“If you have a physical injury, people can relate and support you, but if you’re down in the dumps people tell you to toughen up,” he said.

“I got involved with Healthy Mind Menu because I’m hoping to save lives by educating people on how to deal with the pressures of working in the hospitality industry.

“I want to help them prepare now, rather than when they are at crisis point.”

HMM is dedicated to promoting the prevention of mental illness, with a focus on people involved in hospitality.

Now HMM has formed a partnership with Lifeline WA to shine a light on mental health issues in the hospitality sector ahead of World Suicide Prevention Day on September 10.

Lifeline WA will work with HMM to develop tailored mental health and wellbeing messages to promote to the hospitality sector.

Research has shown that although 80 per cent of hospitality workers report mental health issues as the greatest challenge in the workplace, most would not seek help because of shame and believe reporting stress would hinder career progression.