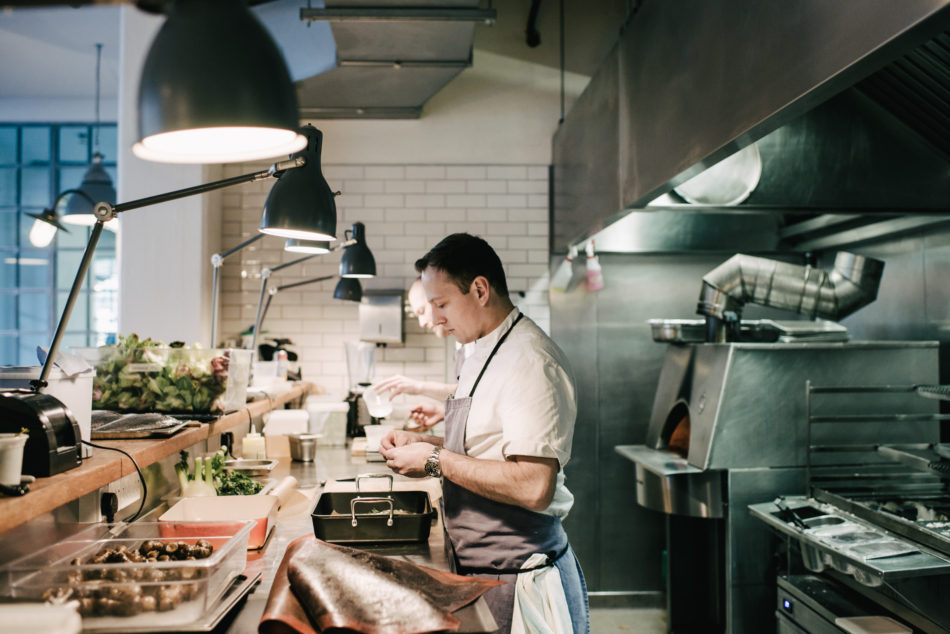 Well-known Perth chef Stephen Clarke has joined a local movement to shine a light on mental health issues in the hospitality sector after the death of a young chef.

The head chef of Clarke’s of North Beach said the unsociable working hours and pressure not to let down customers or other staff members could take a toll on the mental health of hospitality workers – particularly in the age of social media.

“If you’ve done a dessert but the customer didn’t like it and they post on social media ‘everything was great, except the dessert’, it can feel very isolating because you feel like you’ve let the team down.

“But we are a team, we’re all here together.”

Clarke said the stigma around talking about mental health in the industry was still prevalent.

“People are worried to talk about it because they think it could damage their future career, so they don’t talk about mental health for fear of being sidelined,” he said.

However, the 33-year veteran said many of the problems came from outside the industry.

“When we’re all here together it’s fantastic, but things might not be so great at home,” he said.

The desire to make a difference drove Clarke to get involved with Healthy Mind Menu (HMM), a new not-for-profit dedicated to improving mental health outcomes at home and at work for people working in hospitality.

Since his involvement, Clarke has already started implementing the lessons from workshops into his restaurant.

“It’s about being together, talking more, opening a line of communication that wasn’t there before,” he said.

“We’re not necessarily the right people to be talking to for help, it’s just about listening and then sending them to the right places.”

Now HMM has formed a partnership with Lifeline WA to shine a light on mental health issues in the hospitality sector ahead of World Suicide Prevention Day on September 10.

Lifeline WA will work with HMM to develop tailored mental health and wellbeing messages to promote to the hospitality sector.

Research has shown that although 80 per cent of hospitality workers report mental health issues as the greatest challenge in the workplace, most would not seek help because of shame and believe reporting stress would hinder career progression.