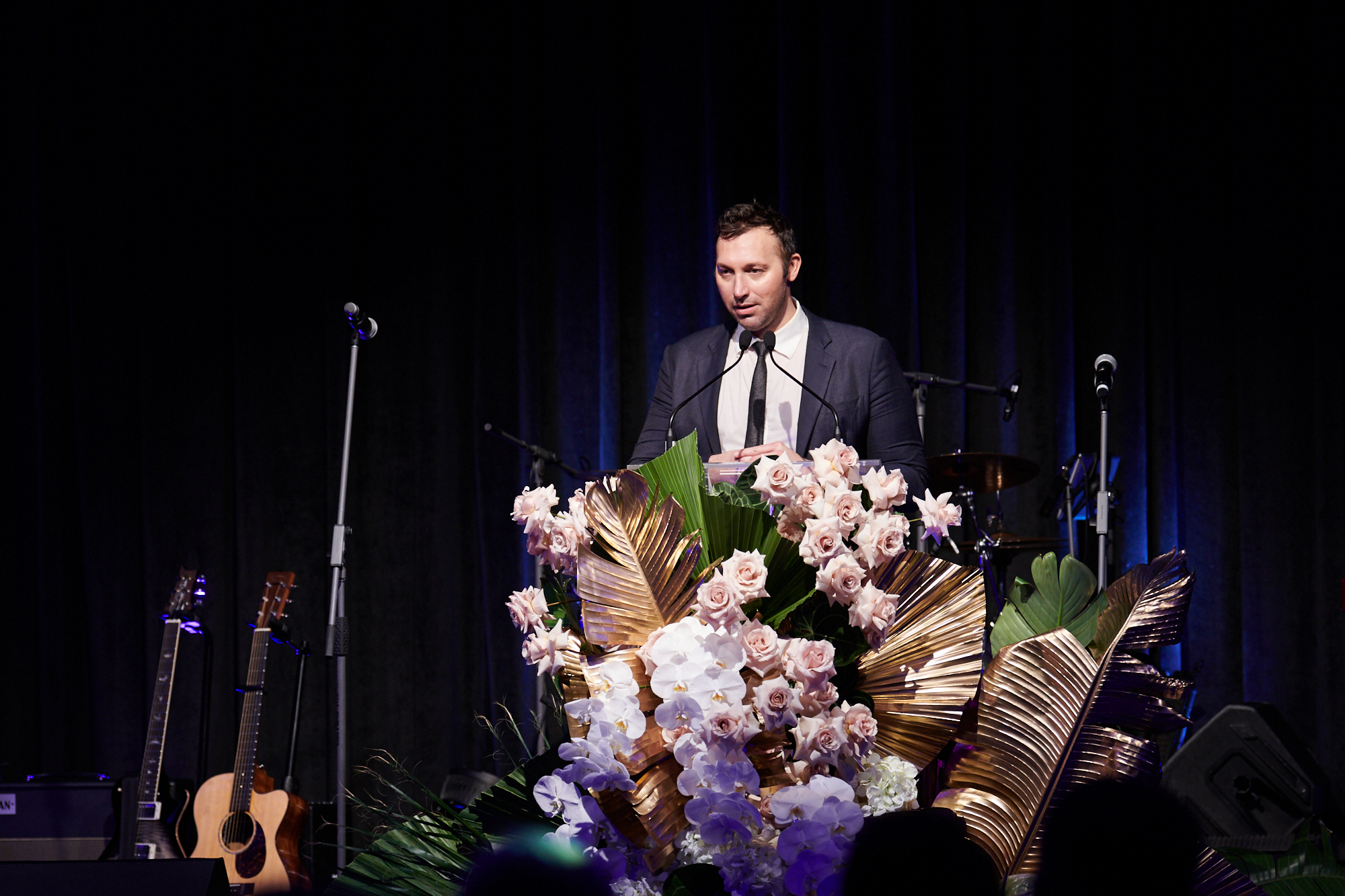 Five-time Olympic gold medallist Ian Thorpe will give the keynote address to the 400 guests attending the organisation’s Black Diamond Gala Dinner on August 3.

This year, Lifeline WA’s signature event is celebrating 10 years, and funds raised at this special event will go to raising vital funds to support its 13 11 14 crisis support telephone service.

Lifeline WA Chief Executive Officer Lorna MacGregor said the not-for-profit was thrilled to have such a highly esteemed speaker.

“Ian Thorpe is a national icon as an athlete, but he has also been outspoken about both his own mental health battles and improving outcomes for others,” she said.

“Having an athlete as accomplished as Mr Thorpe speak about mental health helps break down the stigma surrounding the issue and we hope it encourages others to reach out.”

She said Mr Thorpe’s attendance at the Gala Dinner would be an added drawcard to an already stellar event and help to raise money to fund life-saving services.

“In WA, we have 193 trained telephone crisis volunteers, and we need to raise the money to train more to enable us to answer more calls,” Ms MacGregor said.

“It costs $4,000 to train one call centre volunteer, with more than 170 hours of nationally accredited training, supervised shifts and ongoing professional development.”

The Gala Dinner will give guests the opportunity to bid for incredible auction items including a private flight to Leeuwin Estate Margaret River for wine tasting and lunch for five people, a special at-home gourmet barbecue served by Lifeline WA hero Vince Garreffa plus a couple’s weekend at Injidup Spa Retreat.

Guests can also enter a raffle to win an exquisite, handcrafted 18ct white gold diamond pendant featuring one 2.89 carat pear-shaped black diamond, surrounded by a halo of 0.10 carat diamonds, each representing one of the 10 years Rohan Jewellers has supported the event.

Ms MacGregor said guests would be treated to a fantastic evening of fine wine, food and entertainment as well as having the chance to bid in the auction and enter the raffle.

“Suicide is the leading cause of death for West Australians between the ages of 15 and 44, and 409 people died by suicide in WA in 2017,” she said.

“Lifeline knows that suicide is preventable if people get the right support, and part of that is having someone to talk to.

“The Gala Dinner is an opportunity to let people know that as a community, it’s OK to talk about suicide – in fact, it could save someone’s life.”

The dinner will be held from 6.30pm on Saturday, August 3 at The Westin Hotel in Perth.